You Are Here: Home → PureVPN vs ExpressVPN Comparison

In this article, we’ll pit two VPN heavyweights against each other in the battle of PureVPN vs ExpressVPN.

Both VPNs offer some great features and are sure to increase your security and privacy.

To find out which one is best for you, please read on!

Anyone thinking of signing up to one of these VPNs with their privacy in mind will be happy to know that neither of these VPNs make connecting logs (logs of the websites you visit, what you download, etc).

It is worth mentioning that ExpressVPN do keep some connection logs. They log the dates that you use their VPNs, which servers you connect to, as well as the total amount of data transferred per day.

However, they do say that this info could never be used to identify you and that the reason they log this data is to offer the best possible service.

An internet kill switch is crucial if you want to ensure that you never connect to the internet without the protection offered by your VPN.

Sometimes when using a VPN, you lose connection to the server. If this happens and you don’t realize, your browser will likely automatically connect you to the website you are browsing without your VPN. This can be a problem from a security or privacy point of view.

This is where a kill switch comes in handy. If you lose your connection to your VPN, your VPN software will automatically kill your internet connection. Ensuring that you don’t connect to your final destination without the protection of your VPN.

No Data Usage Or Bandwidth Caps

Neither of these VPNs have data usage or bandwidth limits. This means you can stream or download as much content as you want without worrying about limits.

Of course, if encryption isn’t as important and you would prefer to speed up your connection, they you will also have the option to use the faster, yet still very secure 128-bit encryption.

Split tunneling on your router is a useful feature offered by both these VPNs that allows you to send just some of your traffic through a VPN. You can simply use the app to decide which devices will connect via your VPN and which will connect directly to the internet.

Both ExpressVPN and PureVPN give you the option to use UDP (User Datagram Protocol) with OpenVPN instead of TCP (Transmission Control Protocol).

When sending data with TCP, your computer will wait for confirmation that the data packet has arrived at its final destination before sending the next packet. UDP, on the other hand, does not wait for such a confirmation.

Usually TCP is used because it is the most reliable (in fact it's essential for most online services, including browsing websites), however, UDP can be faster and as such, it is nice to have the option to use this is you need a little extra speed.

We don't want to go too in-depth with the differences between TCP and UDP in general. It's beyond the scope of this article.... Just know that, as far as TCP/UDP is concerned with VPNs, EITHER can be used for any activity online. UDP is generally faster, but can be unreliable at times. TCP is reliable, but can be slower at times...

Differences Between ExpressVPN And PureVPN

PureVPN Exclusive Features That We Liked

Virtual Router From The App

While both ExpressVPN and PureVPN allow you to use a virtual router feature, PureVPN is unique as it allows you to do it straight from the app. This means you can easily connect numerous devices to your computer and let them connect to the same network and use the same internet connection.

Be warned, however, this does only work with Windows.

ExpressVPN Features That We Liked 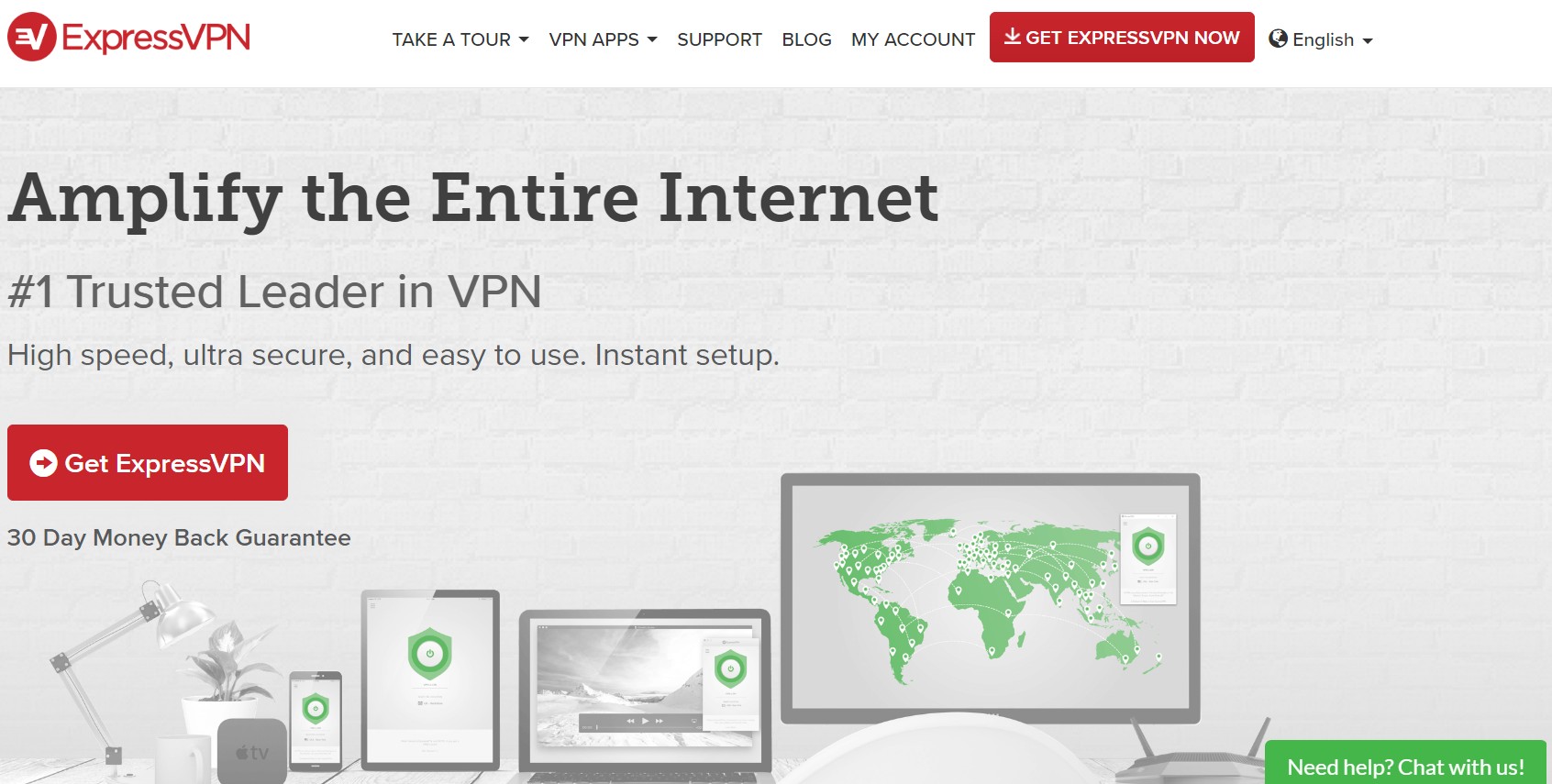 The speed test will show you the amount of latency on the server as well as the download speed.

How Many Servers Does Each VPN Have?

Both ExpressVPN and PureVPN offer plenty of server locations. In fact, PureVPN is one of the few VPNs that beats ExpressVPN’s 94 countries by boasting an incredible 141! That is literally coming close to having a server in every country on earth.

Of course, it is highly unlikely that you will ever use all the servers on either ExpressVPN or on PureVPN. When choosing a VPN it is best to simply think about the servers you will need and then check that the VPN you choose has servers on these location by looking on the website.

While speed tests can seem useful, in reality we believe there are too many variables at play to make any speed test we do actually useful for our readers.

Here are some of the many variables that could affect the speed you get from one one of these VPNs.

Basically, there are loads of variables. Because of this, we recommend simply choosing based on other factors and then taking advantage of the VPNs money-back guarantee if the servers don’t provide the speeds you expect.

And remember, no matter what VPN you use, you will always notice a little slowdown when compared to the speeds you get when not using a VPN.

Both these VPNs are great products that are unlikely to disappoint. When choosing your VPN, make sure to take a look at some of the variables discussed in the article above to ensure you choose the best product for you.

To be honest, there isn't a lot to choose between them. Make sure you check out the server lists of  both, and that they have servers in the countries you need.

Both VPN providers have been in the game for a few years now. You can test them out as they have money-back offeres (sadly no free trials).

PureVPN is cheaper, but only offers a 7-day money back deal. ExpressVPN costs more, but up to 30-days guarantee.

What about you? Do you have either ExpressVPN or Pure? Have they worked out for you? Maybe you use, or have used other VPN providers? Let us know about it below...