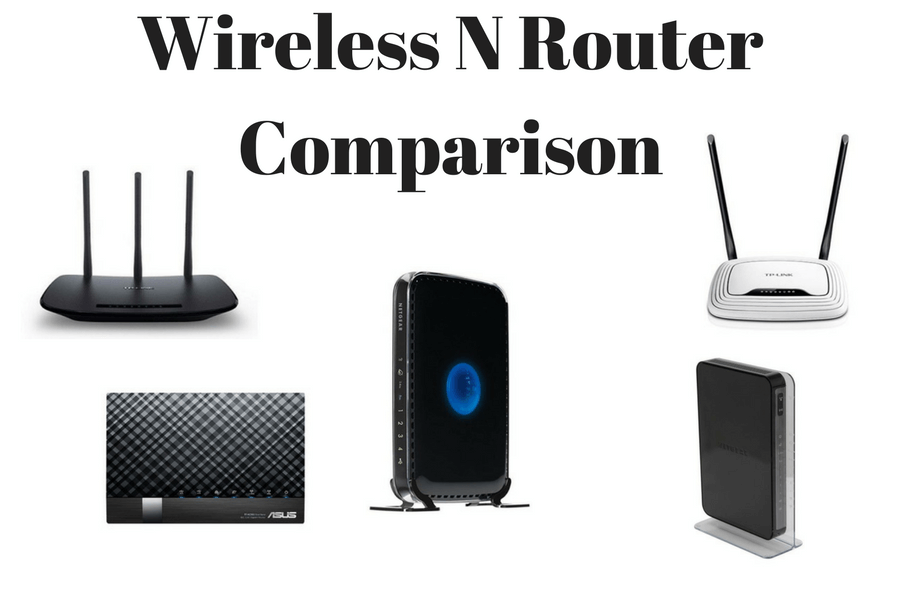 So, you’ve been looking into upgrading your router and you found out about wireless standards. You did your research into the difference between Wireless N and Wireless AC, but you have now found your next hurdle.

Why do all these Wireless N routers have different numbers after the N? And why do they all offer different speeds? Well, this article is a Wireless N router comparison that will tell you exactly what separates each type of router.

Well, the good news is that the difference is pretty easy to understand. The number after "N" simply relates to the maximum wireless speed that a router is capable of. We're talking theoretical here...you won't see these actual speeds in the real world.

Of course, some of you may be wondering how Wireless N routers offer different speeds.

Well, there are two main reasons for this:

Does that make sense? We maybe didn't do a great job explaining that, so here is a video that hopefully makes more sense...

So, now let's take a look at what you can expect from each wireless N standard. The number of spacial streams are represented by transmit steams & receive streams...

(2x2 would be two transmit streams and two receive streams, for example)

In the table below you can see that N600 and greater are dual band, and so have two sets of spacial streams (the former being 2.4GHz and the latter being 5GHz).

If you're not sure what dual band is, it allows two separate wireless bands to be connected to from the same router (or access point). One band is on 2.4GHz, and the other on 5GHz.

This means you can connect a wifi device to each band (which appear as separate networks), and they can communicate simultaneously with the router. If your device is 5GHz compatible, we recommend connecting on the 5GHz band. It's a lot faster than 2.4GHz and the band is a lot less congested than 2.4GHz.

Not only that, but there are usually a lot less non-wifi appliances that will interfere with radio transmission (think baby monitors, microwaves and cordless phones here.)

So hopefully that clears up the numbering behind the standard. But what about the routers? We've picked out popular routers throughout the Wireless N world for you to consider. 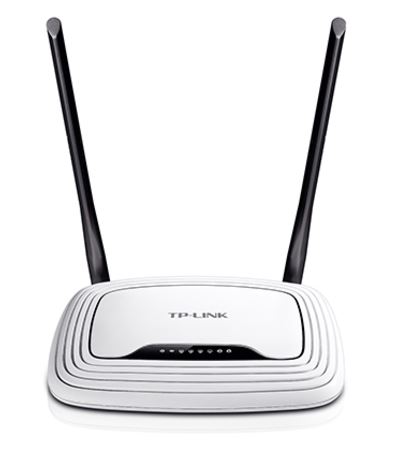 So, the good news is that this router is super affordable. Of course, being N300 it is also the slowest of the routers on this list although it will still be fast enough for a couple of people to stream HD videos etc.

It also offers some other simple features including parental controls to protect your children when they use the internet, and basic QoS so that you can prioritize IP addresses.

It also comes with four Ethernet ports for a wired connection and two external antennas.

Basically, it's a budget router and would probably be good enough for very modest users (a little YouTube, general browsing and email) within a one of two person home. 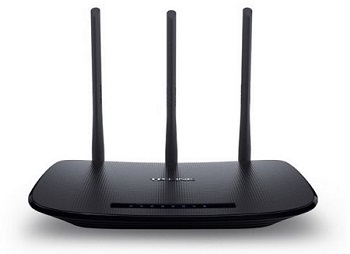 This is a cool looking jet black router with three antennas that ups the speed available yet still isn’t going to break the bank.

It offers slightly more bandwidth than the above router and it may be enough to allow multiple people to stream HD video online depending on the video quality, the internet connection, and of course, and how many people are using the network.

Like the above router, it has parental controls and IP based QoS although it adds that little bit of extra bandwidth to the table for a slightly higher price. 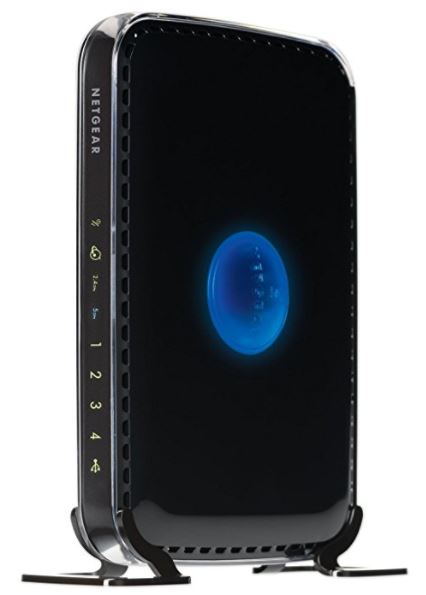 While the first two routers on our list were pretty basic, the Netgear WNDR3400 takes things up a notch by adding dual band capabilities on two 300Mbps bands. This allows users to connect more devices and use them simultaneously with less risk to overall throughput.

The device has a lot of good features including QoS and parental controls as well as the Netgear Genie home network manager to make managing your network easy.

Another benefit is the router’s appearance. Its black finish and vertical stand make it look, in our opinion, better than the previous two routers on the list.

While this isn’t the cheapest router available, it is still relatively inexpensive meaning it could be a great router for a household with a few devices to connect to a network who are still looking to save some money. 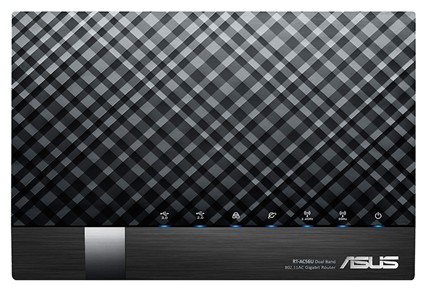 The first router from Asus on our list is another dual band router that adds some premium features to its N750 wifi.

While the 750Mbps available will allow you to connect plenty of devices and use them at the same time, for devices that require an extra fast and solid connection (such as games consoles) this router also has Gigabit Ethernet ports so you can make a wired connection with Gigabit speeds.

It is a cool looking device with plenty of decent features which could be useful if you want to dip your toes into Gigabit networking without buying a Wireless AC router. 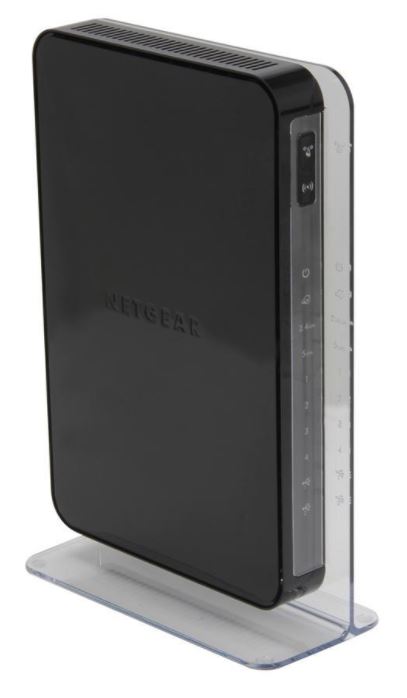 This router offers very similar features to the previous router although with the benefit of two 450Mbps bands to connect all your devices too (although this comes at the expense of USB 3.0.)

It does offer advanced QoS, four Gigabit Ethernet ports, as well as safety features such as a double firewall (SPI & NAT) and DoS protection to keep your network safe.Perhaps the only issue is that this router (and the N750 router) are both starting to get into the price range where you could be looking at a Wireless AC router instead of a Wireless N one.

So, to conclude, the number after N on a wireless N router simply relates to the total amount of wireless bandwidth available on the router. This figure is theoretical, cumulative of all radios and streams on the device.

All the routers on the list have their benefits, but when you start getting towards the more premium end you should start to think about whether you maybe want to start looking at Wireless AC routers instead as you could get even more bandwidth, hopefully without the big jump in price!